After many words and terms introduced into our language with the digitization of life, we started to hear much more with the crypto world. The term “Smart Contract” also seems like an ordinary word for someone who speaks English, but has become a very valuable term when it comes to cryptocurrencies and blockchain technology.

In this content, we will try to give you all the details we can give about the term Smart Contract, together with the answers to questions such as what is a Smart Contract and what is it for.

What is a Smart Contract?

A Smart Contract is the name given to a computer program that is automatically created between two anonymous parties and cannot be exchanged.

Smart Contract, originally called Smart Contract, are programs that run on the blockchain and are created completely automatically. These contracts, which are formed in accordance with blockchain technology, offer 3 important advantages.

One of these advantages is that the parties signing the contract remain anonymous and therefore do not have to share both their identities and personal information.

Another advantage of smart contracts is that they cannot be interfered or changed in any way retrospectively. These programs, that is, smart contracts, recorded in accordance with blockchain technology, are processed in multiple databases and cannot be destroyed or changed.

Smart Contract Invented By Who?

Smart Contract was introduced in 1994 by the famous cryptographer Nick Szabo.

Nick Szabo, the originator of Blockchain and Bitcoin, and even suspected of being the founder of Bitcoin, Satoshi Nakamoto; Believing that there should be a reliable, commission-free and data privacy-compliant contract technology by eliminating third parties, it came up with this idea.

What are the Advantages of Smart Contracts?

What are the Disadvantages of Smart Contracts?

Although smart contracts have advantages, they also have disadvantages.

As we explained before, since smart contracts are immutable, if there is an error, missing or open smart contract, it is almost impossible to change or correct it.

Another disadvantage is that, as we mentioned, smart contracts work on the blockchain, and therefore, since it can be seen in more than one database and by anyone who wants, if an information that should not be included in the contract is forgotten, this information is visible to everyone and it is a problem to change or correct it in the same way.

The only way to be protected from these disadvantages is to have a good understanding of both the content and all the details of the smart contract that has been prepared or to be approved, and to take action by carefully examining it.

How to Make a Smart Contract?

To explain in more detail and with an example, we can elaborate as follows; Let’s say a buyer wants to buy himself a house and has found the house he wants to buy. He read the smart contract created for the house, namely the Smart Contract, without having to meet, speak or share information about himself with the landlord, and learned that 1 Bitcoin (BTC) should be paid to an address determined as the condition of buying the house. In this case, as soon as the buyer pays 1 Bitcoin (BTC) to the address in the contract, Smart Contract is automatically activated and the house belongs to the person who made the payment.

In summary, thanks to Smart Contract, all transactions can be handled automatically and securely, without third parties, without sharing personal data with others, and without paying any commission to any intermediary institution.

In addition to its advantages such as automatic formation and activation when the contract conditions are met, ensuring the confidentiality of both parties, the fact that it is stored with blockchain technology makes Smart Contracts extremely secure. It is also advantageous because it has security and is decentralized. With this technology, our data is safe as we do not share our information with third parties. 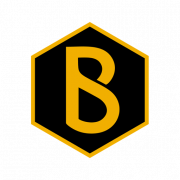 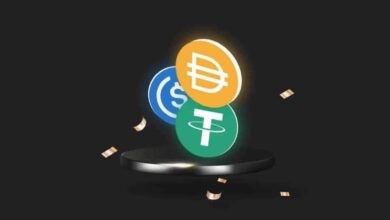 What is a Stablecoin and Where to Buy It? 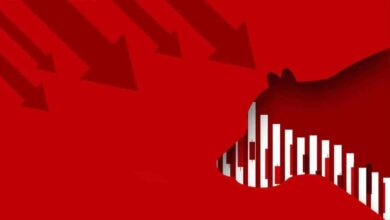 What is a Bear Market, How to Understand It? 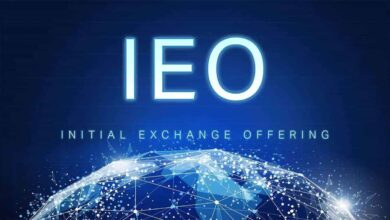 What is IEO, How to Do it and What Does It Do? 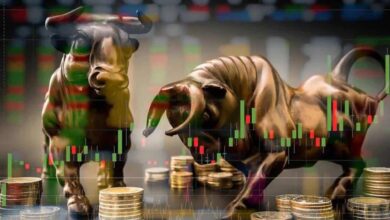 What is a Bull Market, How to Understand It? 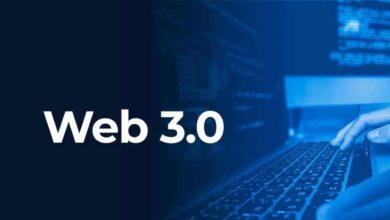 What is Web 3.0? Which Cryptocurrencies are in the Web 3.0 Category? 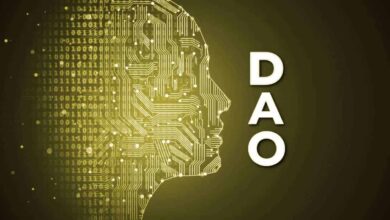 What is a Decentralized Autonomous Organization (DAO)? 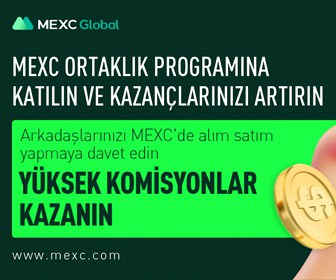