With this content, where we explain the fan token project and logic in detail, you will be able to evaluate your investments for fan tokens by fully understanding the fan token structure and logic.

What is Fan Token?

Fan Tokens are token units specially produced for fans and parties of a club or institution.

The fan token project is a structure that emerged as an idea in 2016 and as a project in 2018 by Chiliz (CHZ) crypto asset owner Socios.com. With this structure, special token production is provided to the fans of sports and e-sports clubs and some rights are granted to the fans.

What Does Fan Token Do?

A fan token is a type of crypto asset that allows fans or fans of a club to have a say over their club.

Fans, or in other words fans or fans, have a say in the club by purchasing fan tokens belonging to the club they support. In addition, fan token holders receive rewards as much as the amount of fan tokens they own.

This owner can direct their club by voting on many issues such as the club’s jersey design, player profile, friendly match location.

After the emergence, the first fan token $JUV was produced with the agreement of Socios.com with the Italian Juventus team, and the fan token stream was started.

The fan token stream, which the Juventus club took the first step, has managed to become a project involving more than 20 clubs as of today.

Where to Buy Fan Token?

In addition, with the pre-sales offered by the Chiliz exchange, you have the chance to have the fan tokens of your favorite team or club at special prices.

How to Buy, Sell and Transfer Fan Tokens?

There is no difference between buying a fan token and buying a cryptocurrency or token. Only after you know the fan token code you want to buy, you can buy fan tokens from the appropriate parities by searching the code from the Chiliz exchange or any other crypto exchange you work with.

Selling fan tokens is the same as buying and requires no extra action.

In this section, we will try to answer the most frequently asked questions about fan tokens. This area will be updated regularly in line with your requests and questions.

What is Chiliz (CHZ) Fan Token?

Chiliz Fan Token and fan token are the same thing. Since fan tokens are generated on Chiliz (CHZ), some investors frequently ask what is a Chiliz fan token or CHZ fan token.

How to Buy Chiliz Fan Token?

Chiliz is not a fan token, it is the structure that generates fan tokens. However, fan tokens can be purchased on the Chiliz exchange.

Can I Buy Fan Tokens?

Of course, the fan token can be taken as an action, but if you are asking the question of whether to buy a fan token or not, it is entirely your decision.

What is Fan Token Hunt?

Fan token hunt is an augmented reality geolocation feature where traders can hunt for free CHZ and fan tokens. In order to hunt fan tokens, you need to log in to your Socios.com wallet account daily, while at the same time, depending on your luck, you will need to hunt for fan tokens in your immediate environment or in global areas.

What is Fan Token Blockchain?

What is a Fan Token Exchange?

Is Fan Token Permissible or Haram?

A fan token is an investment, just like a cryptocurrency or traditional life gold or currency investment. Therefore, it would be wrong to say that it is not permissible or haram, but it would still be more correct to get the opinion of the Presidency of Religious Affairs.

Which Teams Will Be Released Fan Tokens?

How Much Are Fan Token Prices?

Since Fan Token prices vary according to the clubs they represent, you can click here to see all fan token prices.

Is Fan Token a Future Project?

Although Fan Token is not very old yet, it has gained a serious momentum and gradually all sports clubs around the world have started to take their place in this structure. Therefore, we can say that the fan token is a project with a future.

What is Fan Token Markets and What Does It Mean?

Fan token markets is a term that represents exchanges that list fan tokens.

Which Teams Have Fan Tokens?

What is Fan Token Pre-Sale?

What Do My Fan Token Assets Mean?

The My Assets field on the Chiliz exchange briefly means owned fan token assets and other listed cryptocurrencies and tokens.

How to Buy Socios Fan Token? 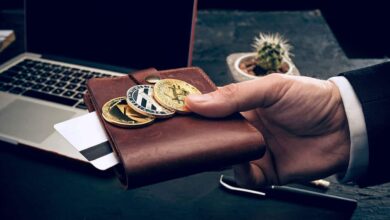 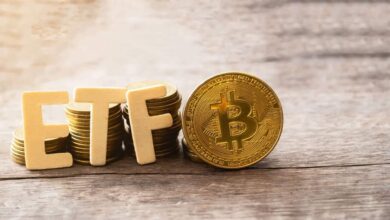 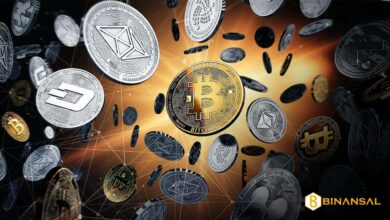 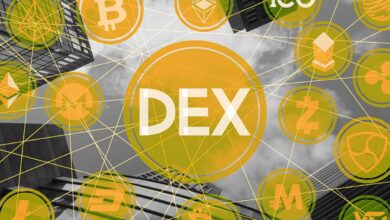 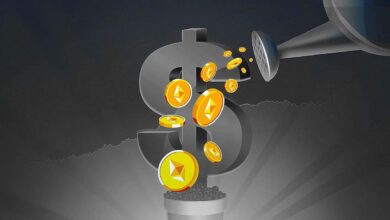