The term Metaverse, which is the rising star of the last period, has started to be used and heard frequently, especially in the crypto field. Especially the projects that take place in the latest crypto world and are said to be Metaverse projects frequently ask internet and crypto users to the question of what is Metaverse.

Metaverse means a digital and fictional universe, which means a completely different universe out of the universe.

The term Metaverse consists of a special combination of the words Meta and Universe.

The main purpose of the concept of metaverse is to create a digital or virtual but very close to reality universe beyond the real world and the universe we are in and to provide interaction between people in this universe.

In fact, the approach to the concept of Metaverse, which is not a new concept and has been used in many books and games before, has recently changed and interest has increased.

What Does Metaverse Do?

Metaverse enables people to interact with augmented reality in a digital or virtual world, instead of just communicating, to live a life in this universe, to experience and share all feelings and emotions, and even to get lost in this universe and discover new things.

Many technology companies are working on games and technologies that are compatible with the concept of Metaverse. Because at the point where technology has come, users are more excited about a virtual/digital but almost real universe rather than the real universe. For this reason, the Metaverse theory seems to emerge as a much more popular and desirable concept in the future.

In addition to the world’s largest game companies, world giant companies such as Facebook do not hide their admiration and excitement in the face of Metaverse theory.

What are Metaverse Projects?

In these game projects, players, that is, users, are presented with a brand new and almost real universe, and many opportunities are offered in this universe, such as acting according to the rules of the game, living a life, and achieving goals.

The concept of NFT, which was popular before the concept of Metaverse, is actually one of the important branches of Metaverse. Because many objects, characters or vehicles to be owned in this universe are designed as NFTs and are set to belong to a single person or only a certain group.

Although the concept of metaverse is mostly encountered in the game world, it is actually not a game-specific concept.

While some companies aim to provide their employees with an office or company experience as Metaverse, other companies have adopted similar ideas that concerts and events can be presented as Metaverse in the future, movies, TV series and broadcasts that will be released in the future can be watched in a completely different universe.

Users who have positive thoughts and are excited about Metaverse also prefer to invest in projects suitable for Metaverse technology, especially in the crypto world. Because they want to invest their investments in Metaverse projects against the potential of Metaverse to offer a whole new world, just as the internet has changed the world and brought it to a whole new dimension.

Of course, it is difficult to predict what awaits us in the future and how we will live. However, with the existence of the internet and the development of technology, Metaverse arouses great excitement with the opportunities it offers, in the face of the fact that people are bored with the world we live in, are saturated with this world and have lost their excitement.

A technology or theory that is already making such an impact will, with the support and wind it receives in the future, perhaps allow people to completely distance themselves from the real world and build an endless, brand new universe for themselves.

However, it should be noted that it is difficult to say that this technology will definitely make a positive contribution to people. Because almost no one can accept the return to the real universe from a completely virtual but truly indistinguishable and one-to-one universe that is disconnected from the real world, and this can cause serious problems by making it difficult to distinguish between the virtual and the real. 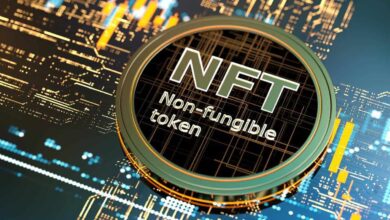 What is NFT and How is NFT Made? 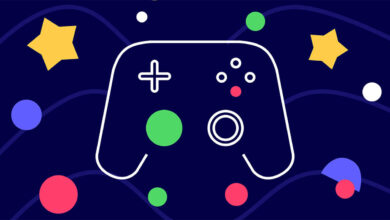 What is GameFi and What Does It Do? 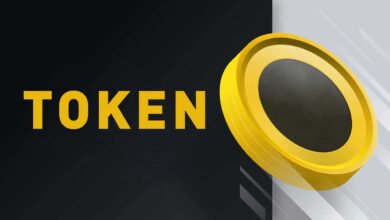 What is Token and What are Token Types? 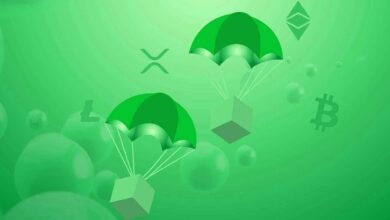 What is Airdrop and What Does It Do? 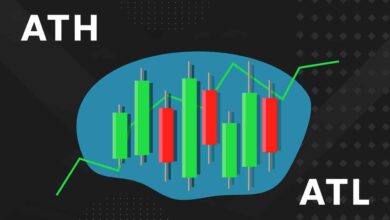 What are ATH and ATL, and What Do They Mean?